Some interesting facts about metal and welding

Electric arch was first discovered back in the year of 1802, later on the phenomena which take place in the arch were studied and described. After that the arch found its practical application. Since 1881 it was used for welding and separating steel details. 10 years later welding was developed using electric arch with electrode in molten state. The first workshop where welding works were done opened in 1883 in Perm, Russia.

This is the real fact, though it is not a problem for the NASA: even if you take from the Earth into the Space already acidified device, it will be covered in a protective film and will not stick. 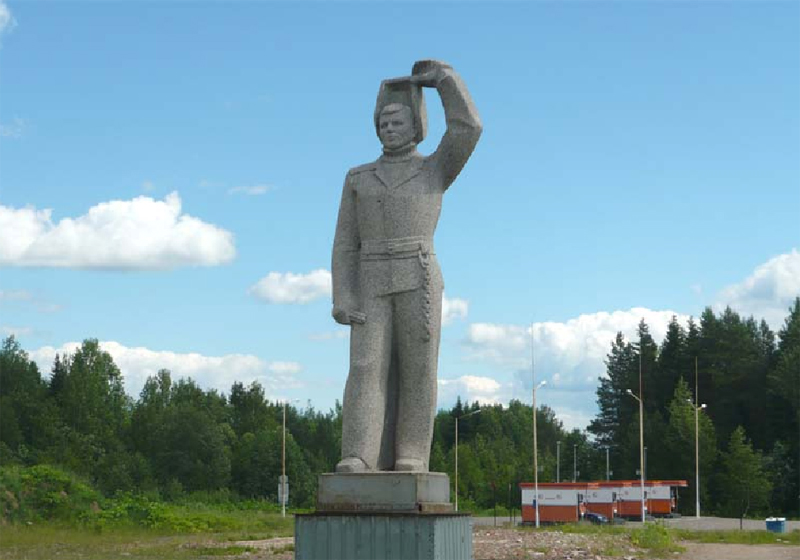